We Can Help: Thyroid, PCOS, and Endometriosis 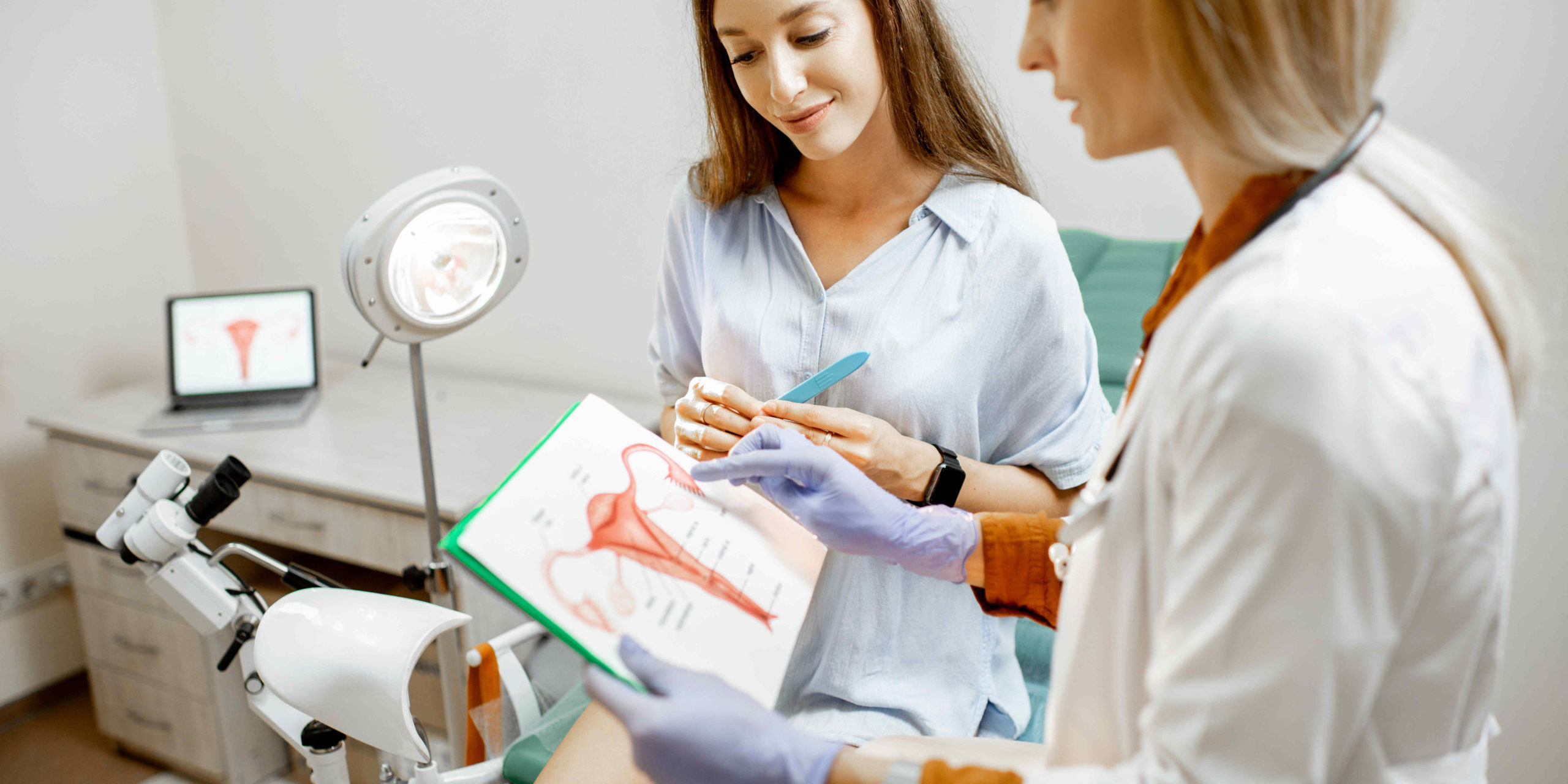 Lacey’s story may not be your story. Still, it illustrates that there is medical helps for you if you have severe pain, heavy cycles, infertility, and have been diagnosed with endometriosis. Don’t let the common diagnosis rule your life – there is personalized treatment available to help your quality of life.

Our story is about Lacey, a patient who needed a more precise way to get her life back. Her father is a urologist, and Lacy has endometriosis. Endometriosis is scar tissue that builds around the uterus or ovaries that becomes very painful during and after ovulation. These women usually have a laparoscopy, a procedure that lasers off the scar tissue from the organ.

Then, there is also an “autoimmune” type of endometriosis, with these women, it doesn’t matter how many times they get laparoscopy, it just keeps growing back, and they may need to go in every month. This medical procedure every month is time-consuming and a chore. Some may need laparoscopy only once a year and some every six months. However, when laparoscopy is needed for endometriosis often, it becomes an autoimmune disorder.

Lacey’s endometriosis was very severe, her periods were very painful, and she had to go in often for laparoscopy. She also has infertility, but remember that not all PCOS patients have infertility.

Additionally, Lacey’s mom and sister have Hashimoto (a thyroid disorder), and diabetes is in her family.  Her dad, a urologist, is insulin-dependent. He had type II diabetes, but it turned into insulin dependency.

Even though Lacey’s mom and sister have Hashimotos, she was always told that her thyroid was normal. However, all the thyroid disorder symptoms were there, including brain fog, depression, bruising, hair loss, and muscle and joint pain. With low thyroid, the thyroid cannot govern your immune system and all of the autoimmune disorders in your immune system.

A well-meaning doctor tried to give Lacy Lupron, a horrible medication. Lupron has its purpose, but for Lacy, it was just horrible. Lupron shuts down ovulation (temporarily) to stop her periods so she wouldn’t have the pain. This medication made her feel crazy, and she experienced some suicidal Ideation while it took six months to metabolize this medication out of her body. As a consequence, Lacy developed PTSD.

Lacey did have three children, and they were all in vitro. But, unfortunately, when Lacey went in to give birth, she gets C-diff (Clostridium difficile), an infection or inflammation of the colon caused by bacteria. It can cause damage to the colon and can be fatal. Lacey had to be on IV antibiotics which changes your chemistry. This poor woman, everything has been painful for her. They had her on painkillers for her endometriosis which gave her painful and heavy cycles. Part of endometriosis can be from PCOS, and Lacey’s endometriosis was stronger than her ovarian cysts.

Lacey has also had a partial hysterectomy, which worsened everything. When she came to us, she was in pain, tired, and frustrated. We have her on hormones and thyroid, but now she has also been diagnosed with chronic fatigue. What we did for her worked for about three or four months, then it stopped working. Night sweats came back, hot flashes, muscle, and joint aches. We questioned her about her hormones, and she said she was taking them as prescribed.

I wondered, “What was going on?”

I started researching that medication and saw that it caused every symptom she’s experiencing. She doesn’t have periods because of a partial hysterectomy, but her ovaries were still trying to ovulate. The ovulation created more pain. So we decided to put her on a good progesterone dose.

Of course, she was on progesterone, but she was also on an estrogen blocker that blocked the progesterone. We did a ton of research, and I purchased this book on progesterone that discussed everything connected to progesterone and what it does for your body. I gave her the book and asked her to study it.

I wanted to pull her off her hormone blocker, and she was very hesitant and worried that the endometriosis would come back, including all the pain. We discussed it and agreed she had nothing to lose. The doctors in the clinic read the book,  came on board with our plan, and Lacey finally agreed to go off her hormone blocker.

We prescribed her a really heavy dose of progesterone. I did remind her that she would be tired for a couple of weeks, but her body would also build up a tolerance. The miracle? It worked. By taking her off the estrogen blocker, the benefits of thyroid, estrogen, testosterone, and progesterone hormones could work.

Lacey’s hormone blocker prevented all her hormones from working, plus increased bruising, fatigue, hair loss, and muscle and joint ache to the point where she was diagnosed with arthritis.

It’s almost scary that medicine puts people in one category and prescribes medication to that category. But, in reality, everyone is different and should be tested and diagnosed individually. Fortunately, in Lacey’s case, she found Medical Weight Loss & Hormone Clinic and a team who worked endlessly to find what would help her have a happier lifestyle.

You, too, can live a better lifestyle if you are confused about your thyroid diagnosis. Contact Medical Weight Loss & Hormone Clinic at medicalweightlossutah.com or 801-393-3586 and begin to live a better life.

Mental Health and the Thyroid
March 27, 2021
Recent posts
Get in touch!