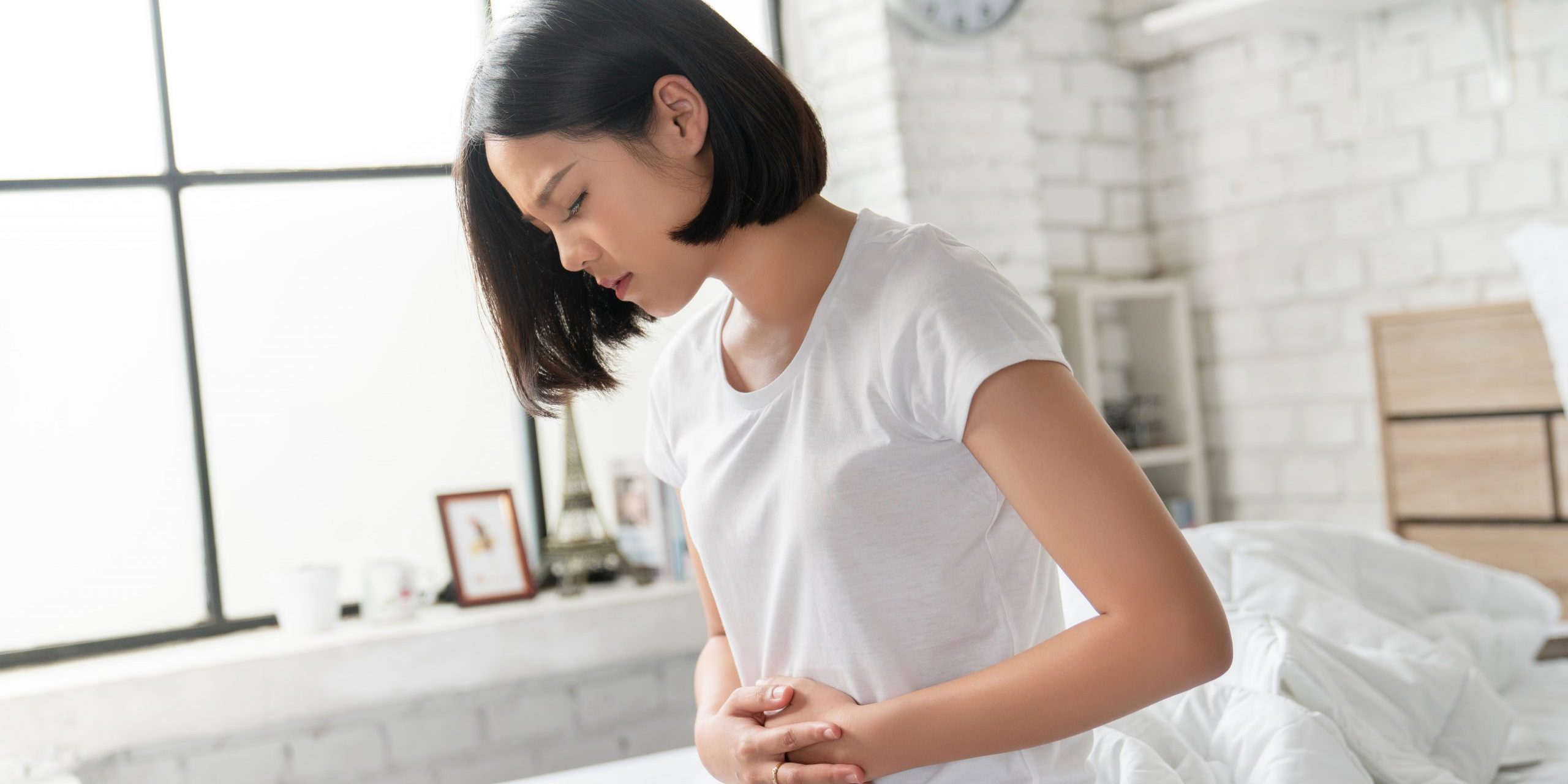 Some medical conditions have the potential to change your life, and once diagnosed, you’ll naturally want to learn as much as possible about them. Polycystic ovary syndrome (PCOS) is a perfect example. Women with PCOS have a hormonal imbalance and metabolism problems that may affect their health. The condition is common with women of all ages, some of these women may be diagnosed in the reproductive age and can include symptoms such as irregular menstrual cycle, cystic acne, thinning (head) hair, migraine headaches, and weight gain. Myths About PCOS

Here we will dispel five myths about PCOS:

Myth #1: You Did Something to Cause It:

While the exact cause of PCOS is unknown, one thing is certain, you are not to blame. However, several factors, including genetics, are widely believed to play a role. Androgens, or male hormones, control the development of male traits. “While all women produce small amounts of androgens, those with PCOS have more androgens than normal, which can prevent ovulation and make it difficult to have regular menstrual cycles.”

The follicles grow and build up fluid, but the eggs do not get released. Ovulation does not occur, and the follicles might turn into ovarian cysts. Ovarian cysts tend to be very painful during the menstrual cycle. If this happens, your body might fail to make the hormone progesterone, which is needed to keep your cycle regular.

“Women with PCOS also produce excess estrogen or female hormones. While this does not contribute to the symptoms above, long term “unopposed estrogen” can lead to a build-up of the lining of the uterus which is a major risk factor for uterine cancer.” Another hormone, insulin, plays a role in the body’s increased androgen production and weight gain. Many women with PCOS have insulin resistance. This is most common in women who are overweight. Women whose mothers and sisters have PCOS are more likely to be affected by this condition, too.

Unfortunately, there is no cure for PCOS at this time, but I am hopeful for the future. It has been said, “overweight and obese women can help balance their hormone levels by losing weight, otherwise, treatment is aimed at managing symptoms.” This is both true and false. Yes, losing weight does help the body balance “some” of the hormones but not all of them. Because of insulin resistance and hyperinsulinemia, it’s very difficult to lose weight even on a 1,000 calorie diet and exercise, to be successful in weight loss proper treatment is paramount.

Fertility medications also can help stimulate ovulation if you want to get pregnant. In some cases, that may be enough to spur the process for women with a lack of ovulation, and the main reason women with PCOS struggle with fertility. Myths About PCOS.

Myth #3: PCOS is a Rare Condition:

It is estimated that between 5 to 10% of women in the U.S. of childbearing age have PCOS. That’s about 5 million women, which makes the condition one of the most common hormonal endocrine disorders among women of reproductive age.

But, according to the PCOS Foundation, less than half of all women with PCOS are actually diagnosed correctly, meaning that millions of women are potentially unaware of their condition.

The PCOS Foundation estimates that this condition is the cause of fertility issues in women who have trouble with ovulation around 70 percent of the time.

Myth #4: You Can’t Get Pregnant if You Have PCOS:

This isn’t true for everyone. Give your body a chance by talking with us, here at Medical Weight Loss Utah. We have helped several women get pregnant on their own with proper treatment of PCOS. Other fertility treatments for women with PCOS include assisted reproductive technologies such as Vitro fertilization.

If you have PCOS and are NOT trying to get pregnant, don’t assume that you’re in the clear. While it is certainly harder to get pregnant with PCOS, many women still ovulate intermittently. Therefore, it is important to still use some kind of birth control method.

Because of the insulin resistance that is inherited with PCOS, it is true that many women with PCOS are overweight. And, it’s also true that carrying extra weight can make PCOS symptoms worse. However, PCOS does not discriminate and can affect women of all shapes and sizes.

The relationship between weight and PCOS has to do with the body’s inability to use insulin properly, which can lead to weight gain. That is why proper medication is a large part of a women’s treatment plan along with a “PCOS diet” that is specific to those that have PCOS. Are 5 Myths About PCOS?

By separating fact from myth, you can empower yourself to live a complete, healthy life with PCOS.

PCOS and Weight Problems
April 20, 2021
Recent posts
Get in touch!